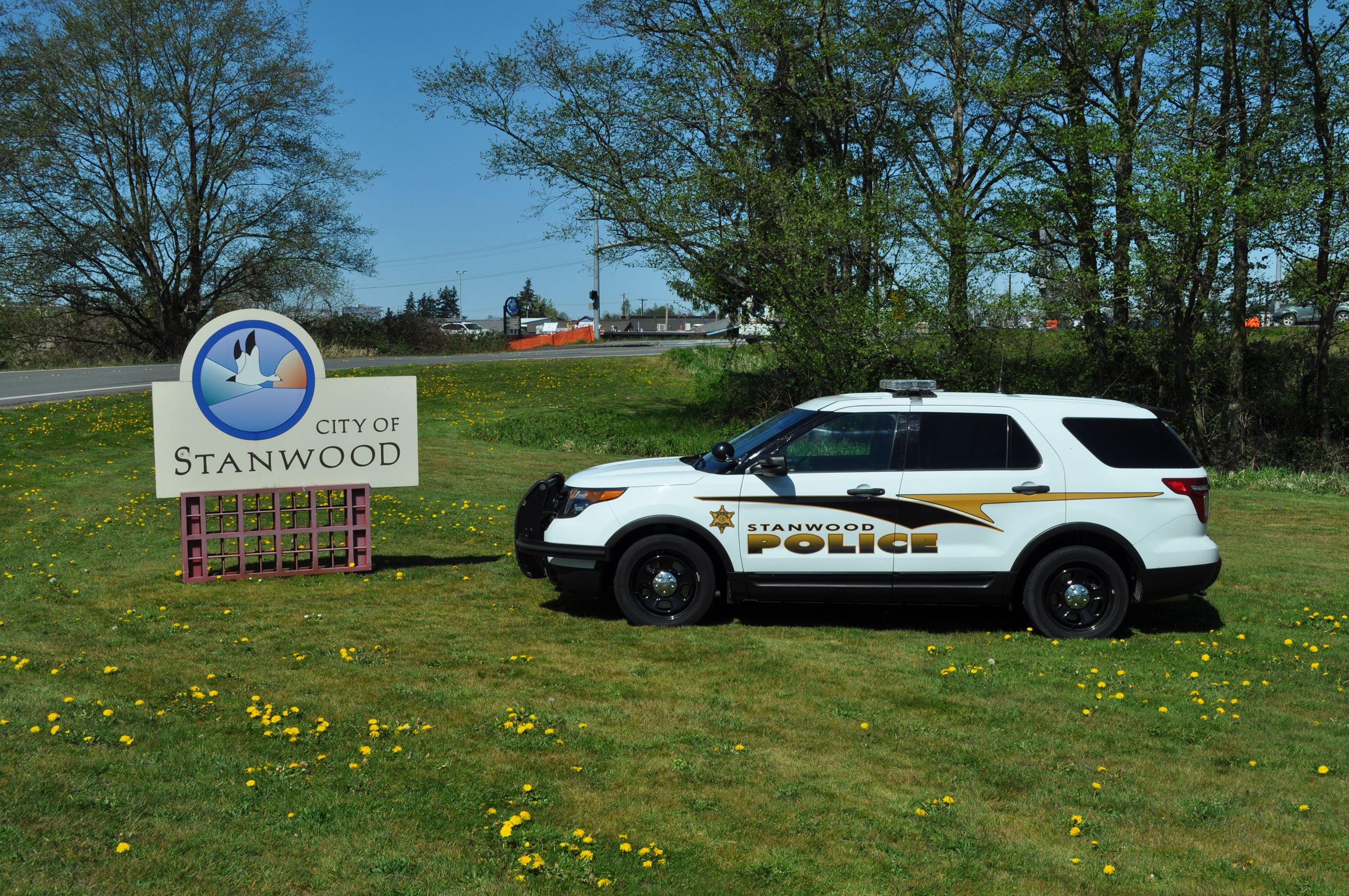 Sgt Gilje has lived in Snohomish County for 30 years. He is a married father of 3.

Raulie has been with the Sheriff’s Office for almost 15 years.  During his time in law enforcement, he has worked out of all three of the Sheriff’s Office Precincts and has learned to adapt to the nuances each area of the County presents.  He has also served in the Transit Police Unit, providing police services throughout Snohomish County to Community Transit.  Most recently he served as a detective with the Snohomish County Auto Theft Task Force (SNOCAT) for four years. His primary responsibility was investigating auto theft and related crimes throughout Snohomish County and Western Washington as an assigned detective to the grant funded Task Force.  Raulie also serves on the Marine Services Unit as a boat handler.  Raulie brings a wealth of knowledge and specialized training to the Stanwood Police Department.