It is my pleasure to present to you my 2023-2024 biennial budget, adopted December 8, 2022, for the City of Stanwood. While proposing the biennial city budget is a primary duty of the mayor, the budget process this iteration has been unique. The driving force of the budget deliberations for the 2023-2024 biennial budget has been the collaboration element. Input regarding city priorities has been actively sought from council members, directors, staff members as well as from the public. This has been especially true on Capital Improvements. This budget is not so much the mayor’s budget but a collection of unified goals and priorities of all the City of Stanwood stakeholders.

The last three years has presented many challenges both for the City of Stanwood but also for most everyone in our community and indeed the world. We have dealt with a deadly pandemic which shut down our lives and muddled the economy. This COVID pandemic caused our city meetings to be remote and most personal interaction was affected. I’m proud to say that even with all the adversity we still performed important city functions, and, in some instances, we thrived.

Just when the pandemic seemed to be abating and life returning to normal, a new problem developed. The new issue is inflation at 9%. This new economic issue is slowing house construction and home sales, making uncertain the economy, causing interest rates to rise on borrowing, possibly reducing sales tax revenue, and helping to fuel rising labor costs.

Additionally, during this season, we lost some existing council members and gained some new ones through elections. New city leadership was effectuated including a new mayor and a new city administrator. During this budget process, our city administrator, Shawn Smith, has worked hard to help communicate our budget math with council members and has literally spent hours crunching the numbers in many private meetings. In the last season, we also brought back our trusted finance director David Hammond. Director Hammond has dedicated himself to perfecting the numbers and helping chart our course of action.

Instead of shying away from the adversity these problems have presented, the city administration, city staff and the city council have rolled up their sleeves, developed team chemistry and worked on past problems to chart the future. I hope this type of buy-in can be a hallmark and the norm for our budget process in Stanwood in upcoming budget years.

The driving force in contemplation and deliberations of the 2023-2024 biennial budget process has been to truly seek a budgeting for actual outcomes mentality. We want to budget, as much as it is possible, for those things that our citizens feel are priorities. We want the input of our stakeholders.

One attempt at budgeting for outcomes is in conjunction with a 2022 city survey that I authorized. The results of this survey notably placed high importance on making our streets safer, addressing flooding risks, maintaining our utility system infrastructure, city beautification and economic development, as well as enhancing our parks. It should be noted that public safety should always be the highest goal of any city and that wasn’t even on the survey. Public safety is a constant and a given. Consequently, we spend about 43% of our general fund on public safety.

Of notable mention, the last several years the city council has discussed a new city campus and currently owns land for that possibility. It is true our current facilities are meager and aging. There is, however, one significant difficulty with immediacy in the city campus discussion. The fact is that city stakeholders aren’t clamoring for the city council to authorize spending $16-20 million dollars on a new city hall and police station. They are asking for good streets, environmental protection, infrastructure, and good parks. This budget provides for a modest remodel of our facilities including city hall and the police station while saving for the future civic campus.

The biennial budget is loaded with capital improvements that make our city better in many ways. The city plans to complete $5.1 million in Parks Improvements, $6.7 million in Street Improvements, $900,000 of remodeling projects at the Police Station and City Hall. In addition, the capital improvement plan includes over $21 million of sewer, water, and stormwater infrastructure improvements. These projects are made possible from grants from the state and federal government, funds restricted for capital purposes, such as developer mitigation fees, Transportation Benefit Fund sales tax, real estate excise taxes, as well as ARPA funds and revenue bonds issued by the utilities.

It should be noted that the proposed budget has not addressed salary increases for the biennium, as collective bargaining is in process. A budget amendment will likely be necessary in the new year. Additionally there may be the need to identify new, reliable revenue sources during the biennium to provide funding for cost-of-living increases and provide the level of services our residents deserve and desire. Retaining our highly professional workforce is very important, and to do so we will need to continue offering competitive compensation. While increasing city revenue through taxation may be a conversation the council should have, that road is always a tough sell with the public and should be carefully pondered.

Also putting pressure on our purse strings is the new public safety contract. We will be paying significantly more for the same services. As was mentioned above, public safety isn’t something we can do without and making the most of our relationship with our county contracted services is important.

In March, we received a study of the city’s Parks and Recreation Service Model, which outlined a phased approach to increasing service levels and offering recreation programs. The Council directed staff to implement the first phase of the plan by moving to “service level 1” and this was accomplished early this summer by creating a Parks team and promoting our Parks Planner to a Parks Planning Manager to oversee the team. We also reassigned two Maintenance Technicians and an Engineering Technician to devote more time and attention to parks maintenance and operations. The results of this change are already noticeable in the level of maintenance our parks are receiving. Of note, the city’s 2024 budget for parks maintenance has approximately tripled since 2014 as the city has purchased and developed more park land and continued to develop existing parks.

This budget is balanced, and we also need to have balance. We need to balance providing important services with the need to be frugal with taxpayer money. More services are only better if we budget for them and can afford them. I’m proud of everyone involved in this process and am quite sure that the kind of integrity and thoughtfulness that should go into this process has been contemplated. We must be thoughtful, flexible, and honest as we fulfill our fiduciary responsibility to our constituents. I believe this budget does this.

In reviewing the Capital Improvement Plan, City Administrator Smith elongated some of our projects a bit. They are all still there, we just can’t do everything all at once. We want to do much for our citizens and stakeholders, but we are still a small city with a humble wallet. It should be noted that there may be some hard decisions down the road. Providing important services is costly and our revenue streams are uncertain. Whether the council wants to look at new options for revenue in the future will be a policy decision. Those types of decisions should be weighed carefully as a trusted elected official. However, for now, we present to you a balanced budget for your consideration.

I want to thank city staff and the city council for their support of me as mayor and for helping make Stanwood the best small city in Washington. 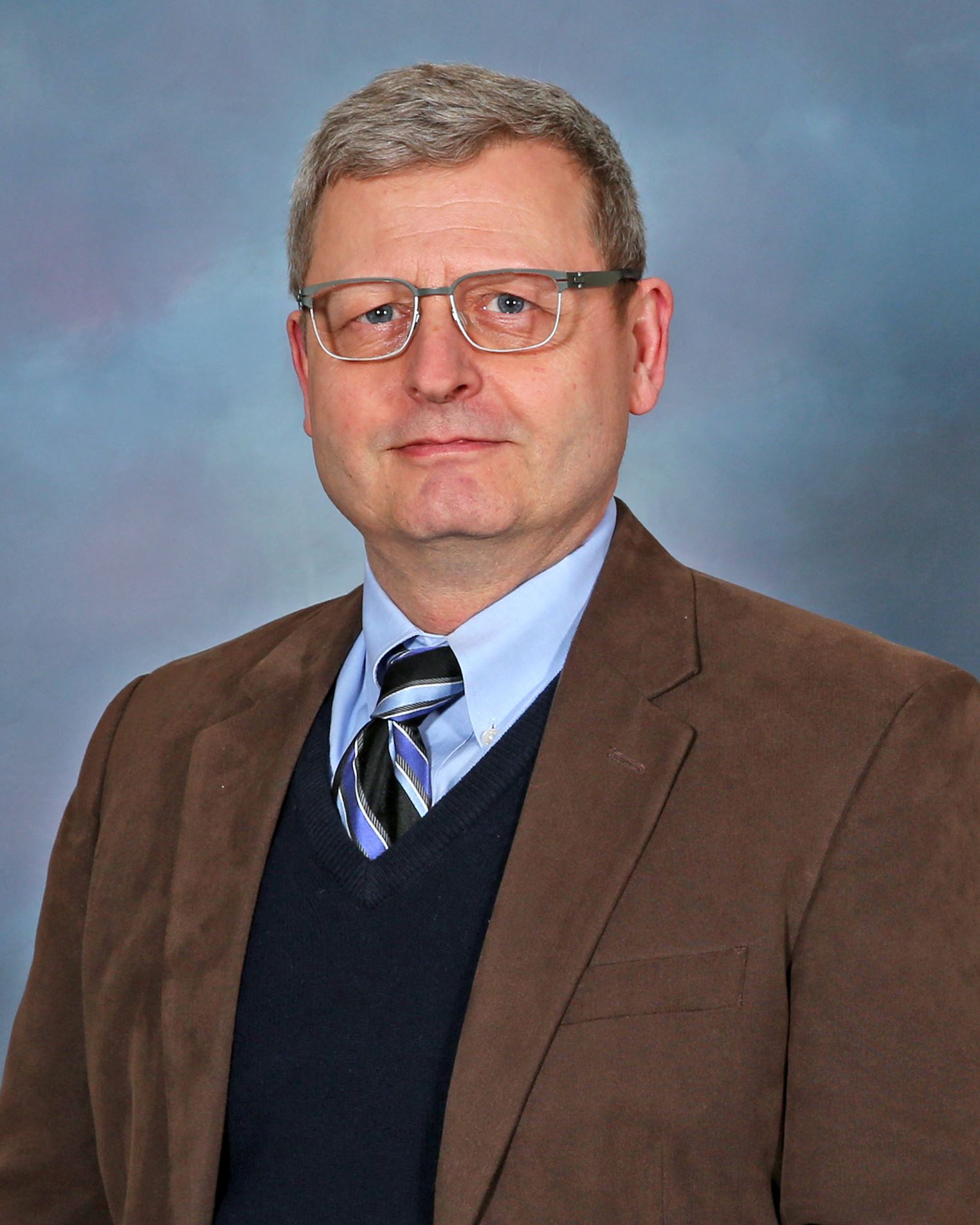